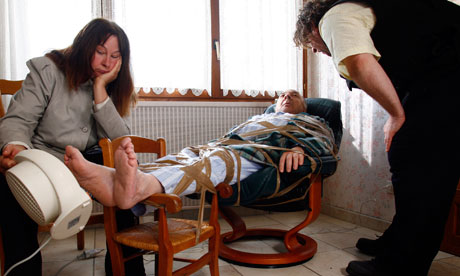 What to do when the workers of a factory have been laid off overnight? Louise has an original idea : why not pool the compensation money to... hire a hit man and to liquidate the boss ? Motion accepted so Louise goes in search of the gem they need and unfortunately comes across Michel, a stinky security specialist. Michel, who is busted, gladly accepts the deal but proves so inept that he sub-contracts the job to improbable novices. Moreover, as the factory was a mere branch of a multinational company, it is no bed of roses to find the one who actually made the decision to outsource its activities. But Louise will not give up so easily. 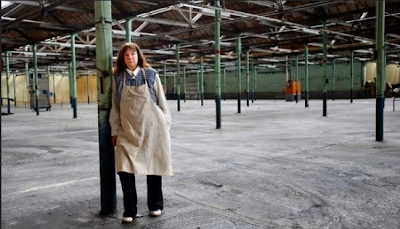 The film takes its name from Louise Michel (1830–1905), a French anarchist, school teacher and medical worker. 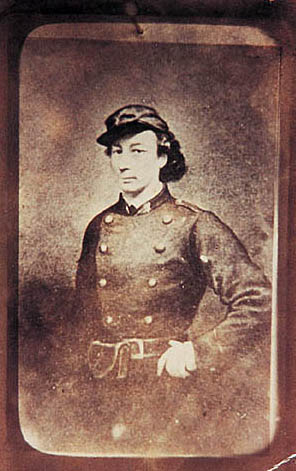 She was active during the Paris Commune as an ambulance woman and treated those injured on the barricades. During the Siege of Paris she untiringly preached resistance against the Prussians. On the establishment of the Commune, she joined the National Guard. She offered to shoot Thiers, and suggested the destruction of Paris by way of vengeance for its surrender.

In the beginning of this film we see an elderly man cycling to his workplace, a factory in a small town, but not for work. Instead, he walks determinedly to the manager's room, takes a sawn-off shotgun from under his coat and kills his boss. The events that led to this desperate action are then gone through in documentary style: the company's decision to close down an entire department of the factory, the unsuccessful negotiations between the staff and the management and the final redundancy of over 30 workers, most of whom find themselves unable to find new work anywhere else.

A true classic of Finnish cinema, and an insightful, well-informed exploration of the effects of global capitalism on a small community of working men and their families. The film won the Grand Prix at the 1973 Berlin International Film Festival.