The sea is forgotten until disaster strikes. But perhaps the biggest seagoing disaster is the global supply chain, which – maybe in a more fundamental way than financial speculation – leads the world economy to the abyss. 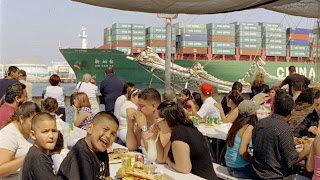 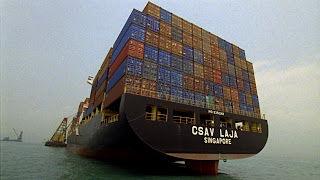 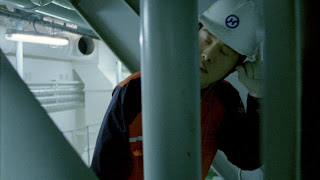 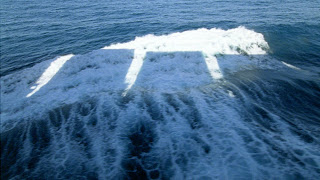 Notes for a Film
by Allan Sekula & Noël Burch