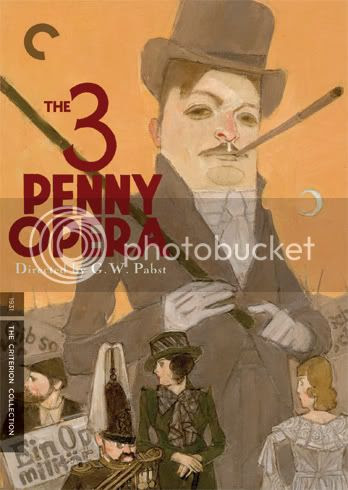 The next Full Unemployment Cinema screening is a double bill of German and Brazilian interpretations of Bertolt Brecht's Threepenny Opera itself in turn an early 20th century updating of John Gay's 18th century ballad opera, The Beggar's Opera. Prepare for a 200 year continuum of prostitution, work, crime, class struggle and amazing music.

A Ópera do Malandro / The Opera of the Rascal by Ruy Guerra and Chico Barque, 1986 (Brazil, 107mins)